The association is run by its members for its members, with a steering committee comprised of esteemed industry leaders, dedicated to delivering the best possible services for all of its members.

Our primary objective is to promote excellence in animal therapy. We are an inclusive organisation that values cooperation and collaboration. 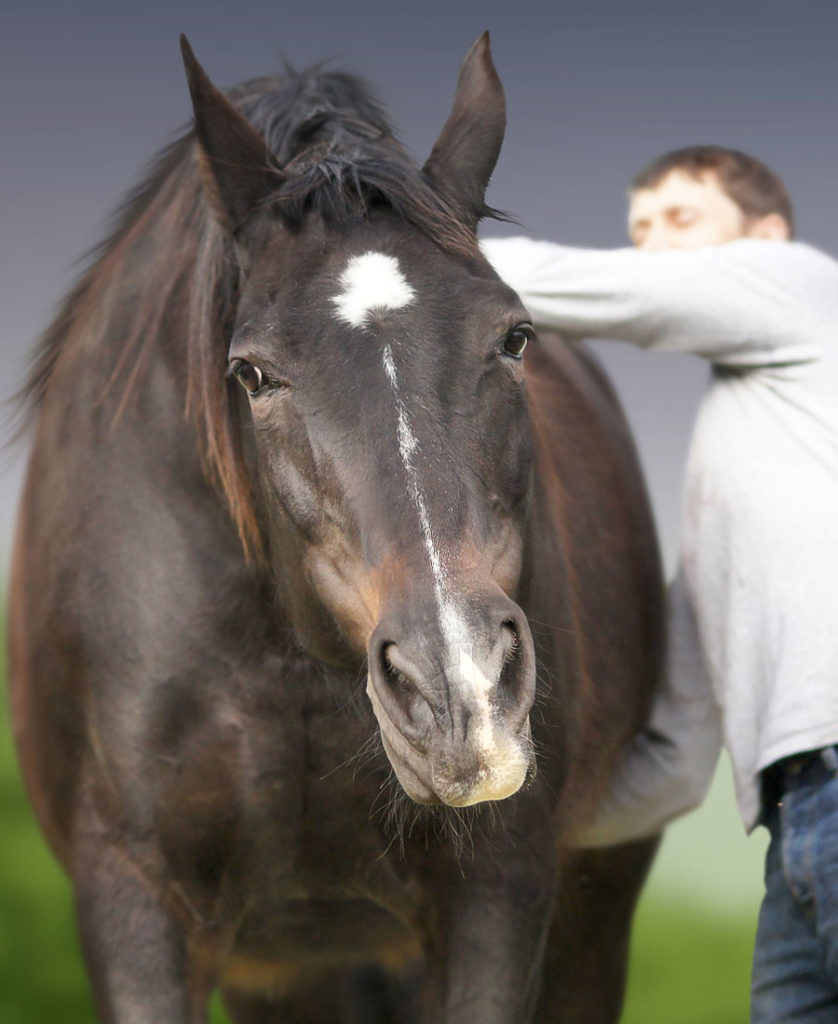 Sherry Scott, president and founder of the IAAT, has been working in the industry for over 35 years. Sherry has always had a passion for animals, her great, great uncle, William Halsey, was champion jump jockey in 1895, and this love of equestrianism has passed down many generations and is still a strong influence in the family. After a fall 1969, in which Sherry broke her back and was subsequently told she would not walk again, she began to research physiotherapy equipment. Sherry used this equipment to rehabilitate herself back to full mobility, much to the doctor’s amazement!

Back on horseback, Sherry began to think about how she could help horses, and all animals, with their physical problems. At this time animal physiotherapy was virtually unheard of.

From the start the aim was to work collaboratively with vets and the RCVS and this was welcomed. The RCVS sadly advised that they were unable to act as a governing/umbrella body for animal physiotherapy as they were only able to govern those they had trained themselves, i.e. vets. However, these conversations lead to the team

travelling around the UK presenting to many veterinary practices and institutions to explain the benefits of animal physiotherapy. They were very well received.

These discussions with the RCVS also lead to the introduction of the need to have veterinary approval/referral to treat an animal with physiotherapy and this again was seen as a very welcome step in ensuring the overall welfare of the animal. Furthermore, due to the lack of a governing body, in 1990 Sherry founded The National Association of Animal Therapists (NAAT) and its global counterpart The International Association of Animal Therapists (IAAT).

From this day forward Sherry has been highly instrumental in the development of physiotherapy for competition and companion animals and has worked very hard with vets and related organisations to develop a discipline that is now seen as such a key part of animal health.

Sherry’s career has been marked with significant achievements, including working with hundreds of top competition horses, an ongoing association with detection dogs, and a long involvement providing advice and physiotherapy services at the Horse of the Year Show. 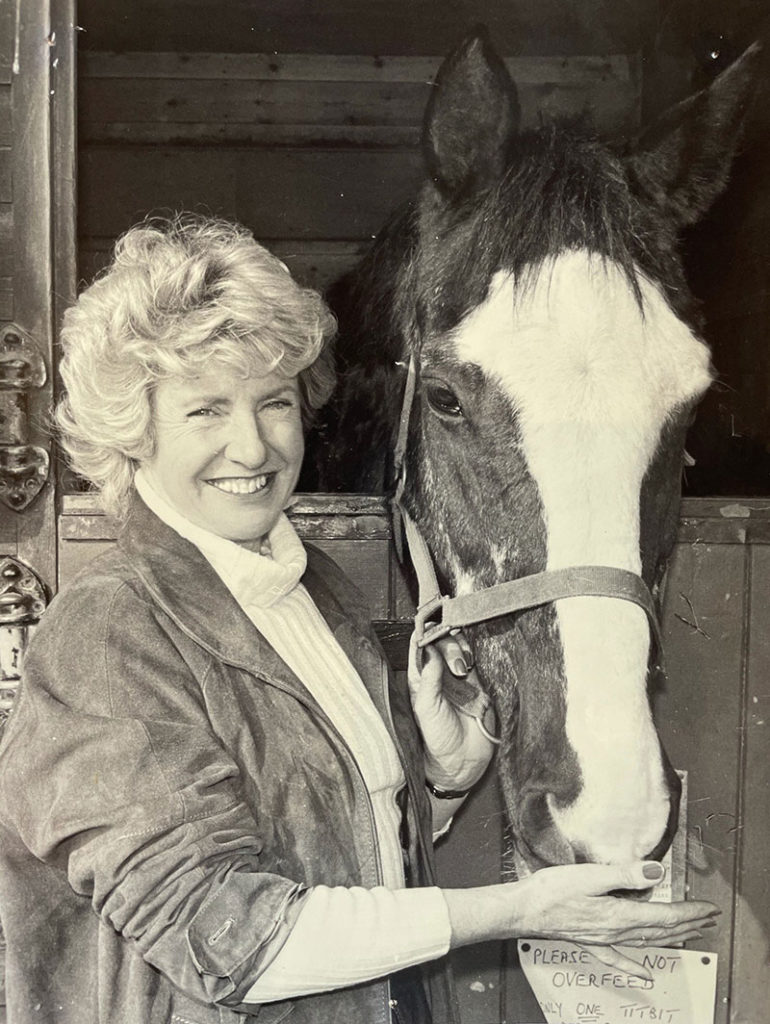 Search for animal therapists located near you | MORE

An extensive range of CPD and training courses | MORE