Menu
No products in the basket.
£0.00 Basket

Animal manipulation techniques seek to restore balance in the body

Manipulation of the spine has been practices since 2700 BC, but it wasn’t until the 20th century when John McTimony developed the Animal Manipulation technique.

The term chiropractic refers only to the treatment of humans. In the animal world, practitioners are regarded as manipulators. John McTimony developed techniques suitable for treating animals after he was worked on by a human chiropractor following a nasty fall. He felt the benefits almost instantly and from then the rest is history! Many animals that were facing an uncertain future had a new lease of life.

After his death, his legacy continued. The McTimony College and the Royal College of Veterinary Surgeons worked closely together to design a course enabling animal lovers to experience the same results as John Timony himself.

Holistic in approach, Animal Manipulation techniques seek to restore balance in the body where disturbance or interference has occurred. It is a relatively gentle technique working with the body promoting natural healing. It is a hands on approach using speed rather than force to effect change.

Manipulation works on the skeleton and should misalignment be detected it is likely that connecting tissues and nerves are also affected. Realignment of bony structures removes the disturbance from affected nerves allowing them to heal and resume normal communication. In addition, any inflammatory effects are able to heal.

The amount of treatment depends on the severity of disturbance and the degree of secondary compensatory activity. Should the cause of disturbance be due to a fall or sudden change, one treatment may be sufficient, whereas, if the issue has occurred due poor fitting tack, bad gait or training habits or environmental influencing, then a treatment programme may be more appropriate.

Post treatment, it is generally advised that the animal doesn’t exert itself. Gentle controlled exercise is advised and will give the greater benefit from the treatment.

As with all therapies, veterinary consent is required, by law before any treatment begins. 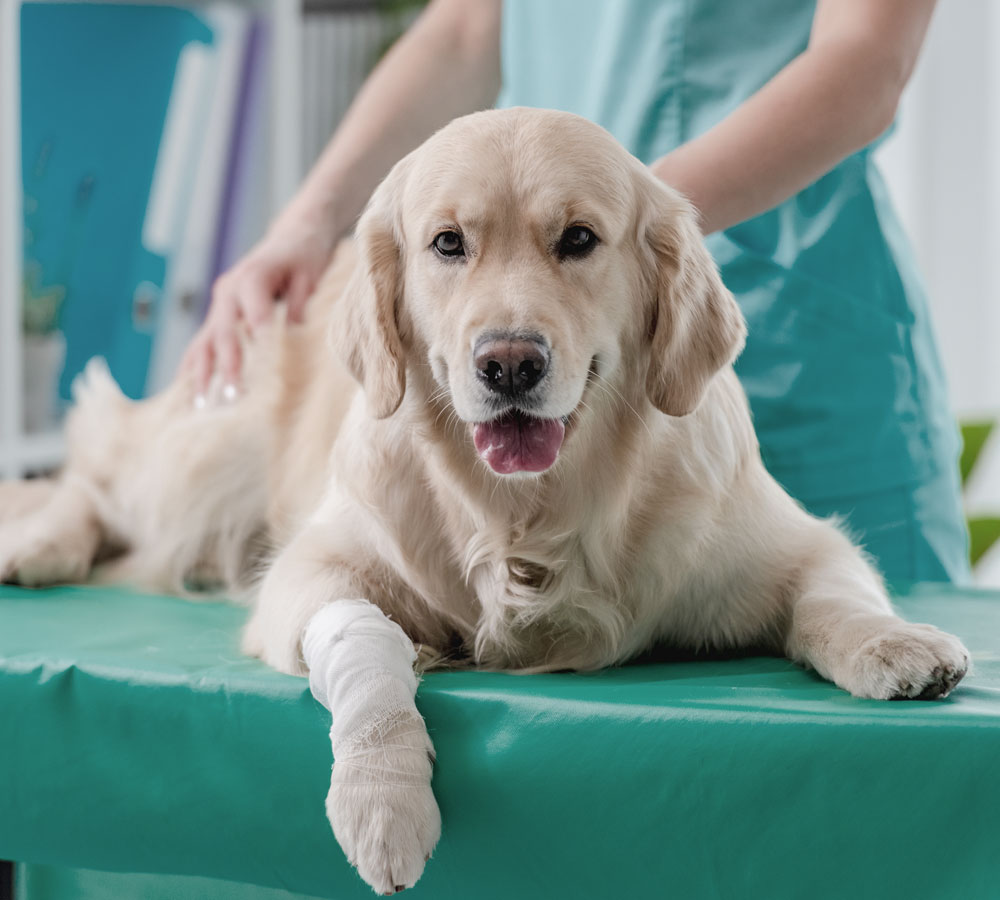 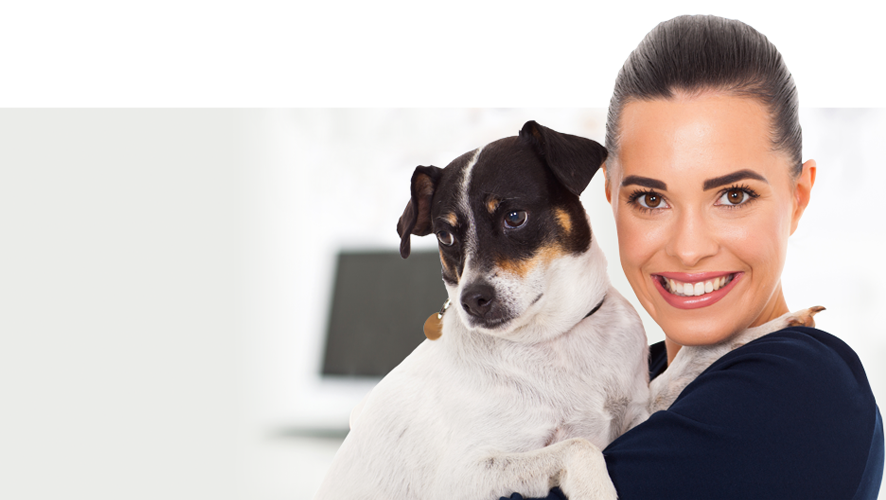 Search for animal therapists located near you MORE

Search for animal therapists located near you MORE

See all services covered by our registered therapists

Massage & stretching for animals to perform to full potential | MORE 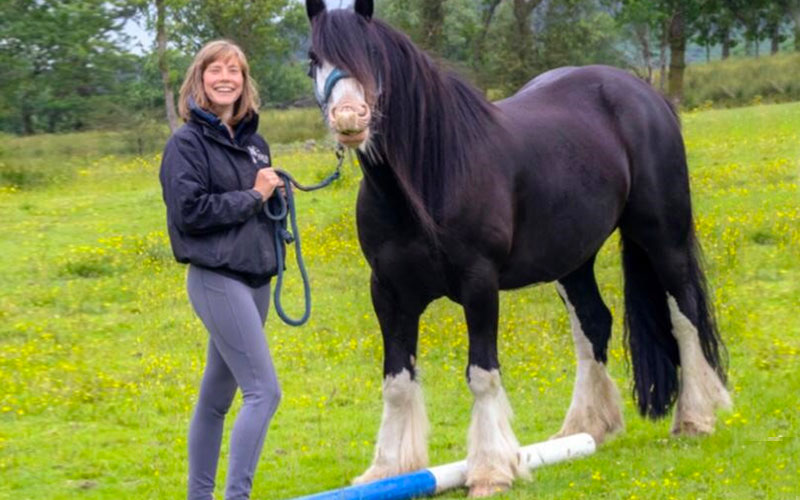 IAAT Member Fiona Egeler has written her own book ‘The In Hand Polework Book‘, available as a pdf and a hardcopy, and gives you 52 patterns to work on with a max of 6 poles! 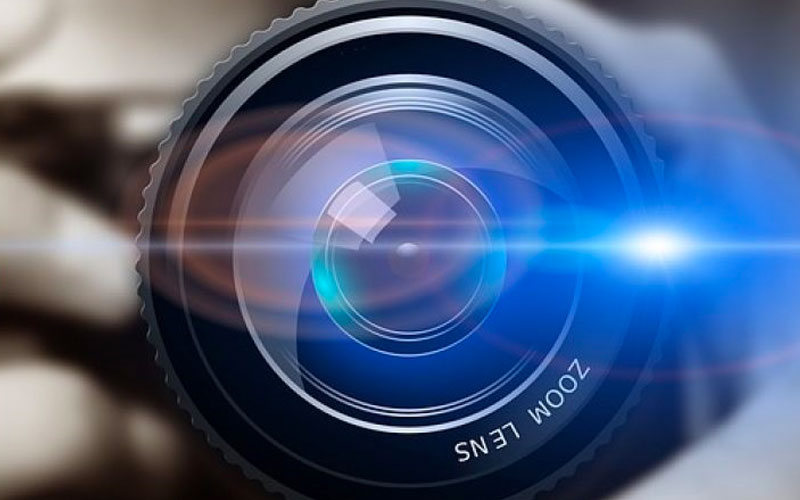 Get Excited, it is IAAT Photo Competition Time!

We’re looking for Photos that our IAAT members have taken or feature an IAAT member(s) and if you’re one of the winners, we will feature your artwork in the IAAT 2022 calendar. 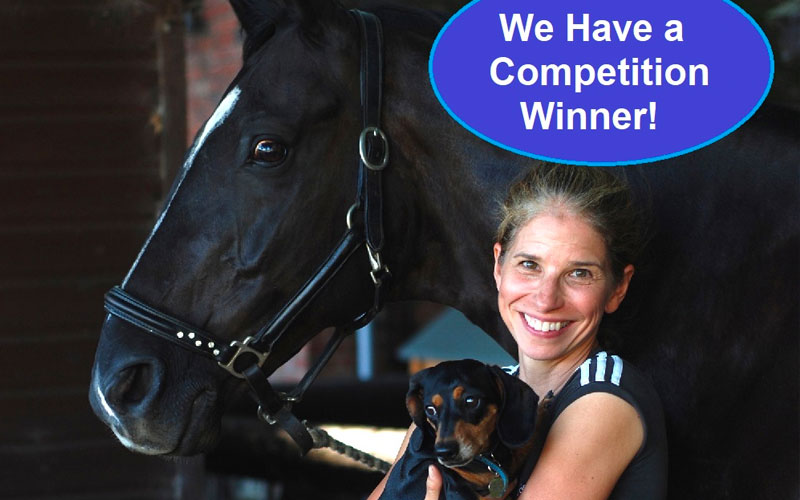 Congratulations to our Winner, Alix Tidmarsh, for her Case Study on Cosmo, a 9-year-old miniature dachshund with IVDD.